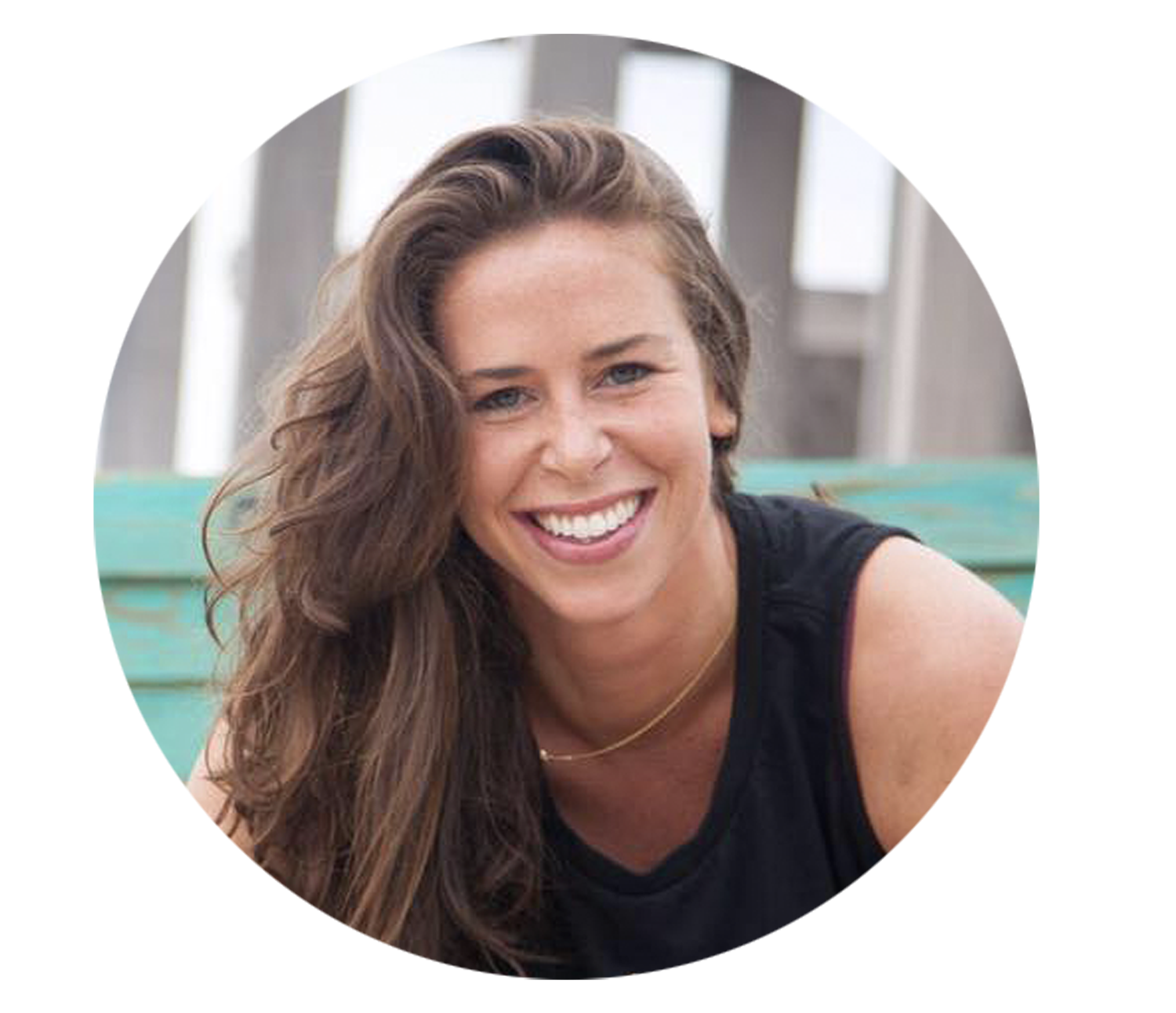 Courtney is a former NCAA division 1 lacrosse player and an Israel National team player. At Colgate University she became only the third player in the history of the Patriot League to be selected as first team All-Patriot League all four years . She finished her collegiate career holding University records in both points and draw controls and for this, was inducted into Colgate University's Hall of Fame in 2017. That same summer, Courtney went on to represent the country of Israel in the 2017 Rathbones Women's World Cup where Israel placed 7th out of 18 countries.

Reserve your SWEAT with courtney here

All classes are live streamed through ZOOM.
ZOOM invite link will be sent out 20-30 minutes before class time.
Classes are between 30-55 minutes including warm up & cool-down/stretch‍‍

Each class participant = 1 credit, even if using the same computer